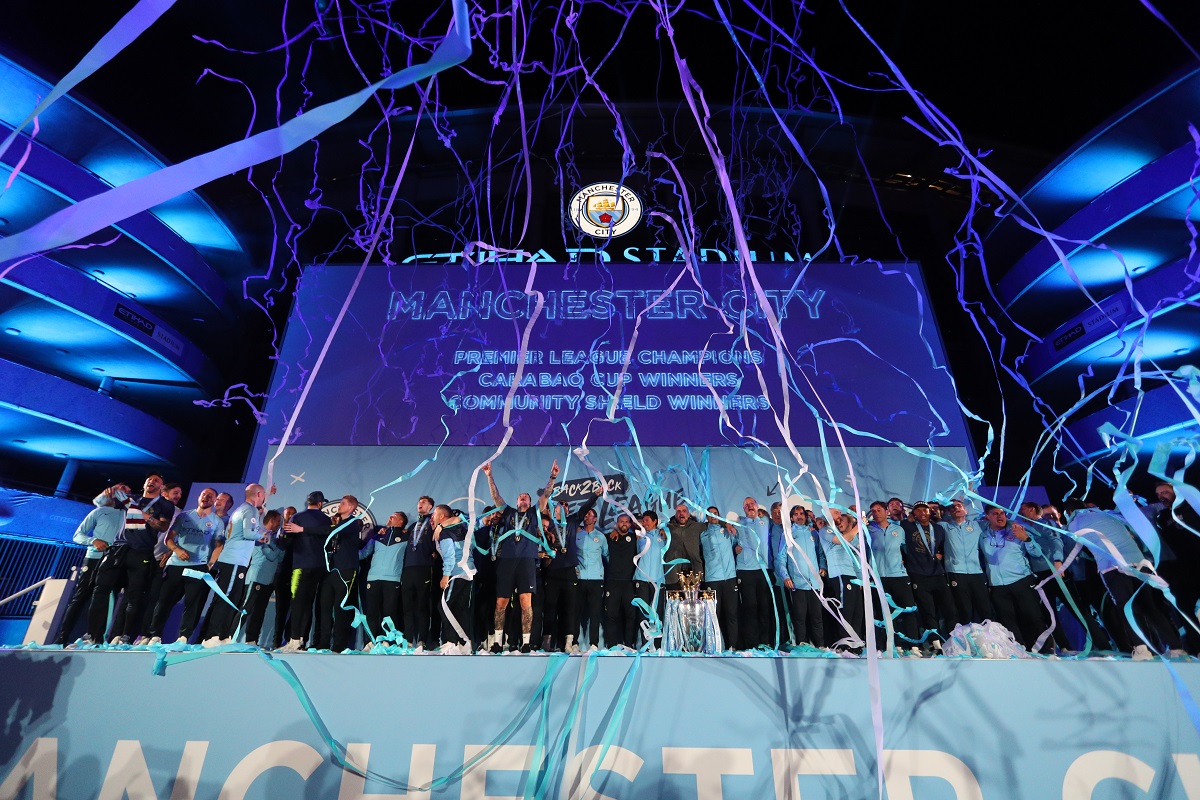 Collecting an impressive 54 from 57 points available from their home games at the Etihad Stadium last season, City made their home patch a fortress.

Here, we recap five of their best wins at home that will ultimately help them on the way to more silverware. 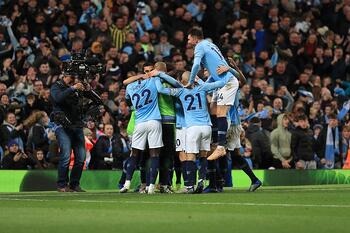 City took the early through David Silva on twelve minutes, finding the back of the net with a close-range cannon off a pass from Bernardo Silva. Sergio Aguero opened the second half with a stunning right footed shot to the center of the goal, blasting it past David de Gea.

United didn't make it easy for City as their forward, Anthony Martial, snuck one in the net on the 58 minutes with a penalty after Romelu Lukaku had been brought down by Ederson. United's hopes of getting an equalizer were shot down in the 86th minute when Ilkay G√ºndogan put City 3-1 ahead, maintaining their position as Premier League leaders. 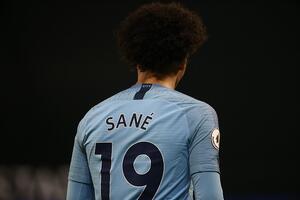 Handing title rivals Liverpool their first defeat of the season and cutting the Reds‚Äô gap at the top of the table to four points, City's New Year victory set them up for a decisive title run-in that would go right down to the wire.

A Sergio Aguero goal five minutes before the break put the Blues in front, stealing a march on Dejan Lovren before drilling it past Alisson's near post to make it 1-0. Liverpool were level on 64, when a deft headed cushion pass from full-back Andy Robertson to Roberto Firmino allowed the Brazilian to head home from close range.

City were back in front ten minutes later, when Leroy Sane's low drive went in off the post to make it 2-1. 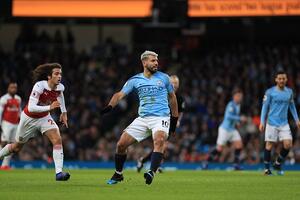 A hat-trick for Sergio Aguero, becoming only the second player to reach 10 Premier League hat-tricks, brought City to within two points of the table-toppers Liverpool following a 3-1 win over Arsenal.

The Argentine had the ball in the back of the net after only 46 seconds, finishing off a Laporte cross with a diving header. The Gunners levelled arrears ten minutes later. A Lucas Torreira corner was prodded home from close range by Laurent Koscielny.

Just before the break, Aguero was picked out by Raheem Sterling to finish off a wonderful team move to make it 2-1. The same pair combined again to make it 3-1. 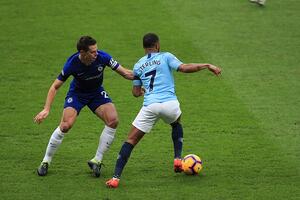 Another hat-trick from Sergio Aguero just a week after his three-goal haul against Arsenal set City to a facile win against Chelsea. Raheem Sterling opened the scoring on four minutes which was closely followed by a quick double from the Argentinian maestro put City three up after just twenty minutes.

Ilkay G√ºndogan made it four on 25, with another from Sterling and Aguero to round-off his hat-trick in the second half completing the rout. 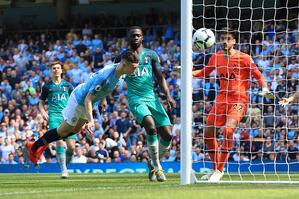 Phil Foden's first Premier League goal moved Manchester City back to the top of the table, with his header from close range coming after just five minutes.

City withstood a Spurs onslaught, with the Premier League Champions having to deal with some terrifiic counter-attacking football from the Londoners.

The win, which was City's tenth in succession, moved them a point clear of Liverpool with 34 games played.

Get the Wonderment Experience with Manchester City 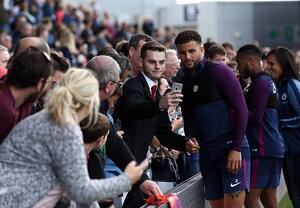 After an impeccable 2018/19 season, Manchester City wants you to join them for the 2019/20 season as they look to complete a hat-trick of Premier League titles.

Experience a match of your choosing at the Etihad Stadium and enjoy behind the scenes access to the club's facilities, hospitality accommodations and much more!