Manchester City 2019/20 Fixtures Released - Everything You Need to Know 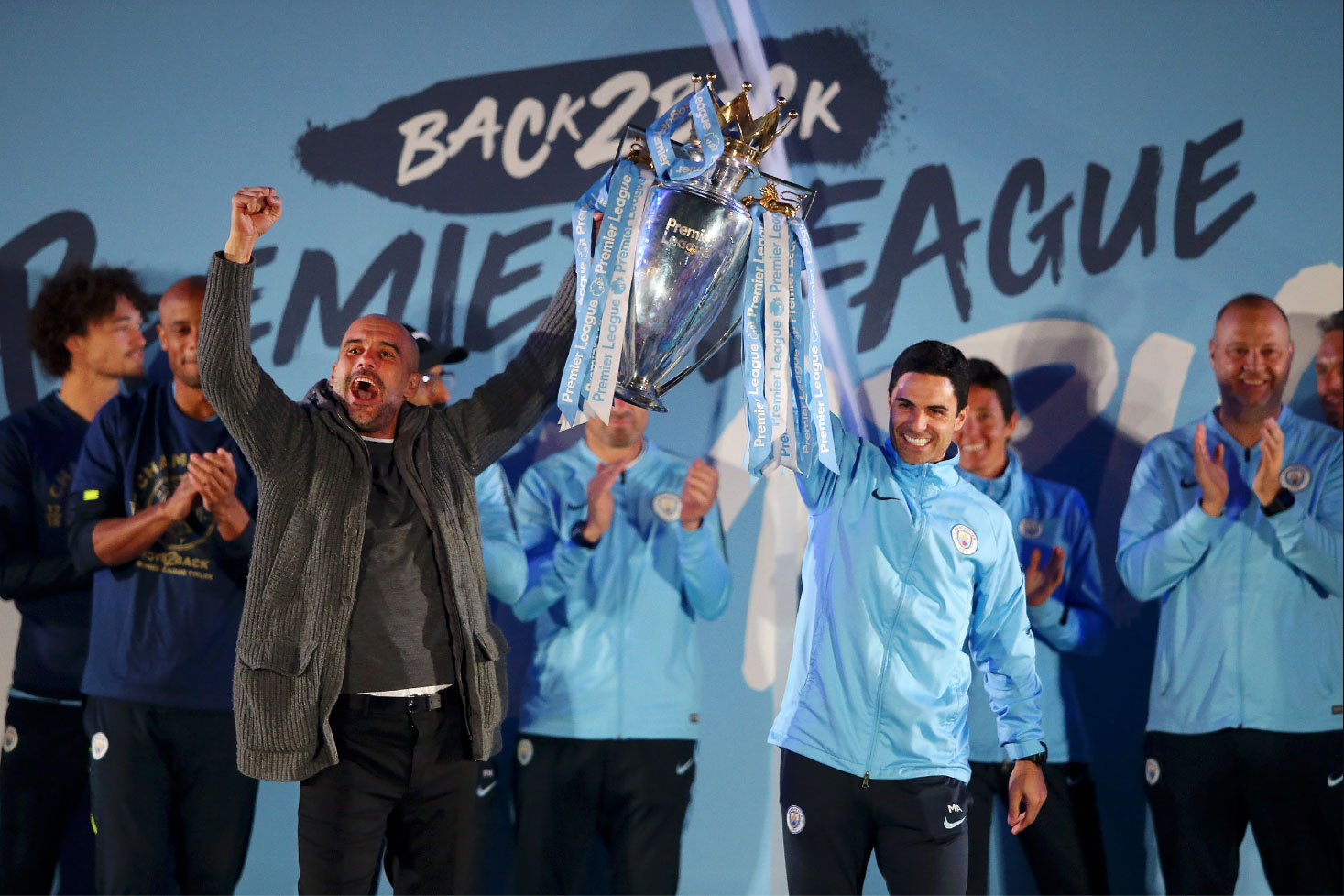 When Are 2019/20 Premier League Fixtures Announced?

When Does the 2019/20 Premier League Season Begin?

The Premier League season will begin the weekend of 9-11 August and conclude after 38 Matchweeks on 17 May, 2020. A total of 380 Premier League games will be played this season.

Yes - for the first time, the Premier League will host a winter break this season. The two-week period will take place in February, and still host five Premier League games on each weekend.

Who are the newly promoted teams this year?

Experience more than just the match at Manchester City's biggest games of this season with an Official Ticket Package from Wonderment Experiences. Secure a match ticket and gain unprecedented access to the Etihad Stadium, Manchester City players and staff with these all-inclusive packages. Package inclusions include exclusive extras like behind the scenes tours of the Etihad Stadium from a Manchester City Legend, access to the City Football Academy and First Team Building, interactions with Man City first team players and much more.